Maurice trained at The McTimoney Chiropractic College and is now in his tenth year practicing McTimoney chiropractic.

After suffering from back pain since his early 20's Maurice tried may forms of physical therapy over the years but only had short term relief from pain until he discovered McTimoney Chiropractic which made such a huge impact on his life, he decided to re-train and become a McTimoney Chirpractor himself.

He supplements chiropractic manipulation, when appropriate, with other forms of physical therapy and soft tissue techniques such as Soft-Tissue-Release and  Muscle-Energy-Technique for example. Maurice has been studying Sacral Occipital Technique (SOT) for the past four years and brings this to his practice as either a stand-alone form of chiropractic or as an adjunct to the McTimoney technique.  He has also trained in the use of dry-needling at the British Medical Acupuncture Society and can prescribe and make custom orthotics when required, using the ICB system.

Maurice encourages people to take an active participation in their health, advising on posture and rehabilitation when necessary and gives rehabilitation exercises when appropriate to improve outcomes. 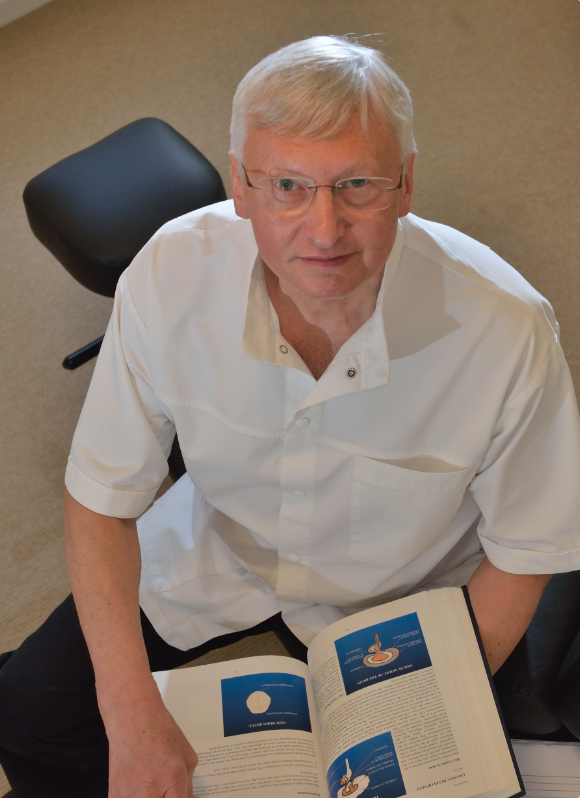